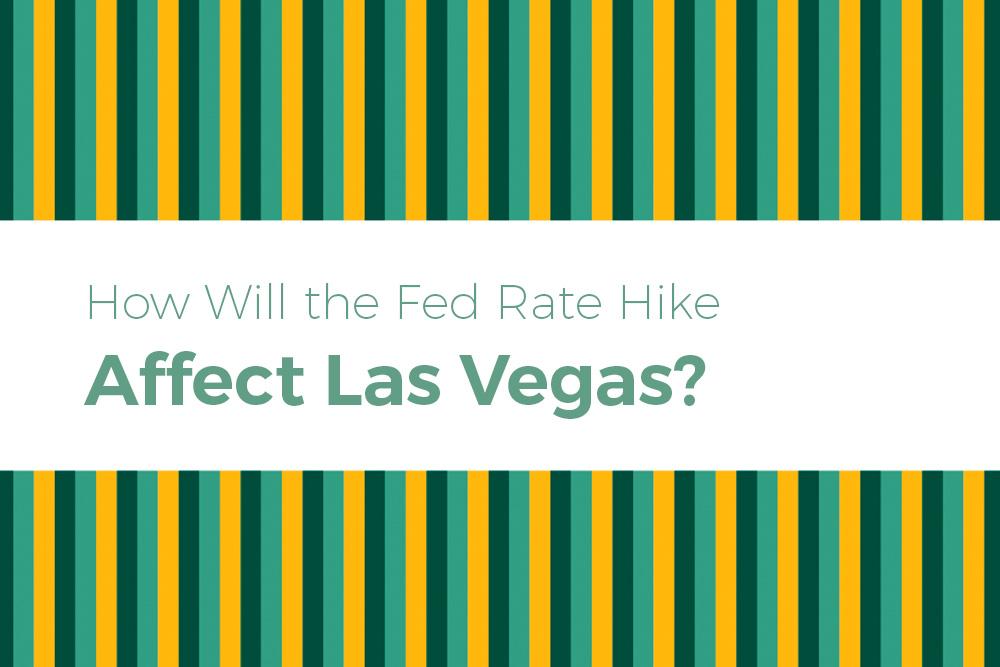 In May 2022, the Federal Reserve announced a significant rate increase that will impact Las Vegas mortgage rates. This interest rate hike has increased the federal funds rate from 0.75% to 1.00%. The rate hike is the most significant increase in interest rates in over 20 years. It is the second rate hike implemented by the Federal Reserve to slow the economy this year. The first occurred in March of 2022. Both rate hikes are designed to fight high inflation rates. Even though interest rates have risen dramatically in the past few months, more rate hikes may be on the horizon. 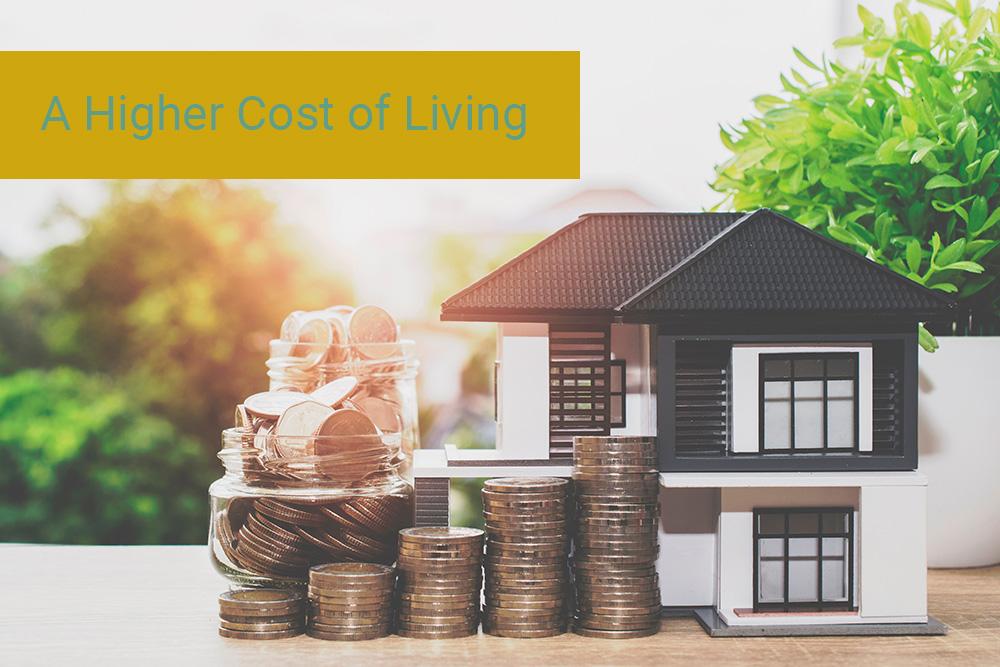 A Higher Cost of Living
Many people are concerned about the federal interest rate hike and what it means for them on a day-to-day basis. The interest rate hike has increased the cost of essentials such as gas, groceries, and utilities. However, higher increased interest rates are designed to lower the demand for goods, which may, in turn, reduce inflation. 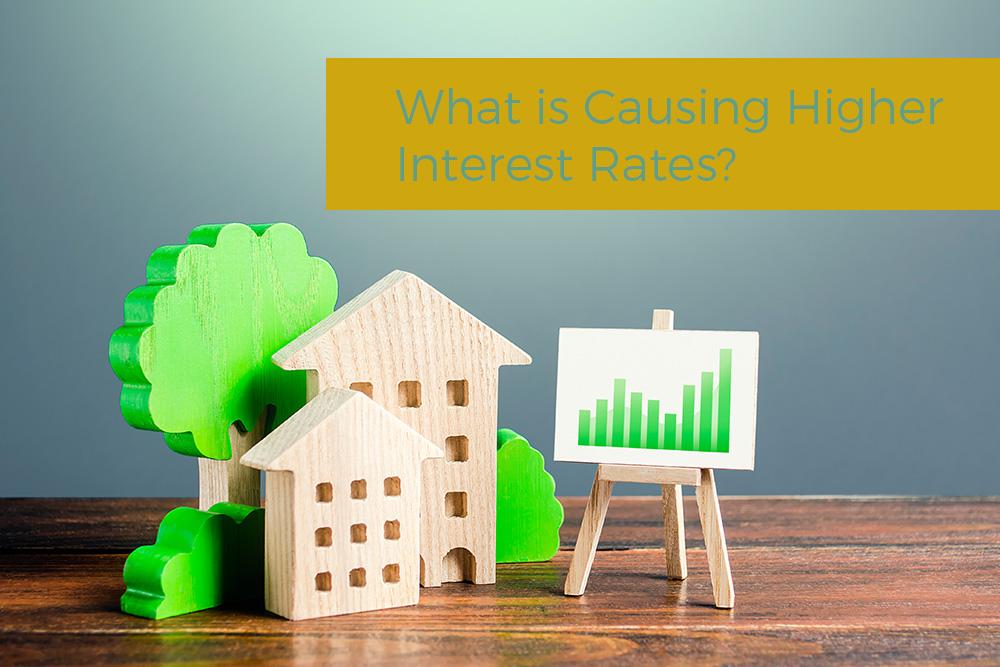 A Higher Cost of Living
Many people are concerned about the federal interest rate hike and what it means for them on a day-to-day basis. The interest rate hike has increased the cost of essentials such as gas, groceries, and utilities. However, higher increased interest rates are designed to lower the demand for goods, which may, in turn, reduce inflation.

What is Causing Higher Interest Rates?
The Federal Reserve is raising interest rates in order to promote employment and regulate prices. Employment in the US has largely returned to pre-pandemic levels, which allows the Fed to focus instead on trying to control prices by tightening its monetary policy. The current inflation rate is 1.00% following two significant rate hikes, but there may be up to five additional rate hikes this year. By the time 2022 ends, interest rates may be 2.5% or 3%. It may also take some time to see if increasing interest rates can help to curb inflation. However, interest rate increases will have an immediate impact on finances, which can affect everything from borrowing power to the interest in a personal savings account. Higher interest rates may also have an instant effect on finances, including the interest on savings accounts and borrowing power.

The Impact of a Fed Rate Increase on Money
There are several primary ways that a federal rate increase can impact your money and finances:

When the Fed raises its interest rates, the debt on your credit card will increase. That happens because interest rates on many kinds of consumer debt, such as having a balance on a credit card, also rise when the Fed’s interest rates rise. The Fed’s policy on interest rates impacts the amount of money that commercial banks charge for shorter-term loans. Higher federal funding rates translate to higher prices for credit card interest. The higher rates translate to higher borrowing costs, which reduces demand between banks and other financial institutions that borrow money. Credit card rates have risen even more than mortgage rates with inflation. If you are worried about your credit score or financing your home due to the higher interest rates on mortgages, you might want to think twice about opening up another credit card if you are working to reduce debt. If you have an outstanding balance on a credit card, try to pay it off before you start to shop around for loans.

On average, Las Vegas mortgage rates have increased by about 5.38%. That is the highest interest rate since 2009, and it has made it more difficult for many to get favorable home mortgage rates in Las Vegas. Nevertheless, home sales in Las Vegas are continuing to rise. If you are thinking about buying or renting a property in Las Vegas, don’t hesitate to contact mortgage brokers in Las Vegas to inquire about mortgages and learn how you can get a mortgage in Las Vegas that works for your budget and homeownership goals.

Although home mortgage rates in Las Vegas have risen drastically in the past week alone, current rates are still relatively low compared to historical standards. Therefore, experts say that people should not be deterred from buying a home if they find a house they like. Rates began around 3.3% in early 2022, and they are projected to spike up to five times total throughout the year. At this point, the average rate for a fixed-rate mortgage has increased by 17 points, which is a 2.3% increase from the prior year. 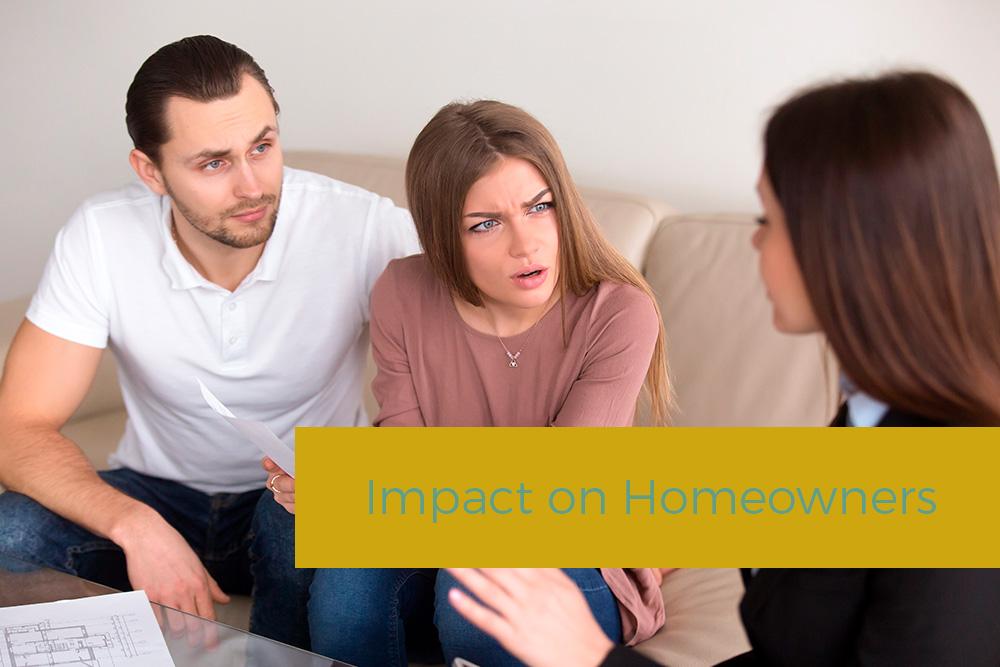 Impact on Homeowners
In order to mitigate rising inflation rates, the Federal Reserve is taking some steps that directly impact mortgages. One of the Fed’s plans is to sell particular assets that it originally purchased during the pandemic, such as mortgage-backed securities. The Fed purchased clusters of mortgages on the secondary market, which helped lenders allocate more loans. Selling those assets will make borrowing more expensive, making interest rates slightly higher. However, despite the initial rise in price, mortgage rates may eventually even out. 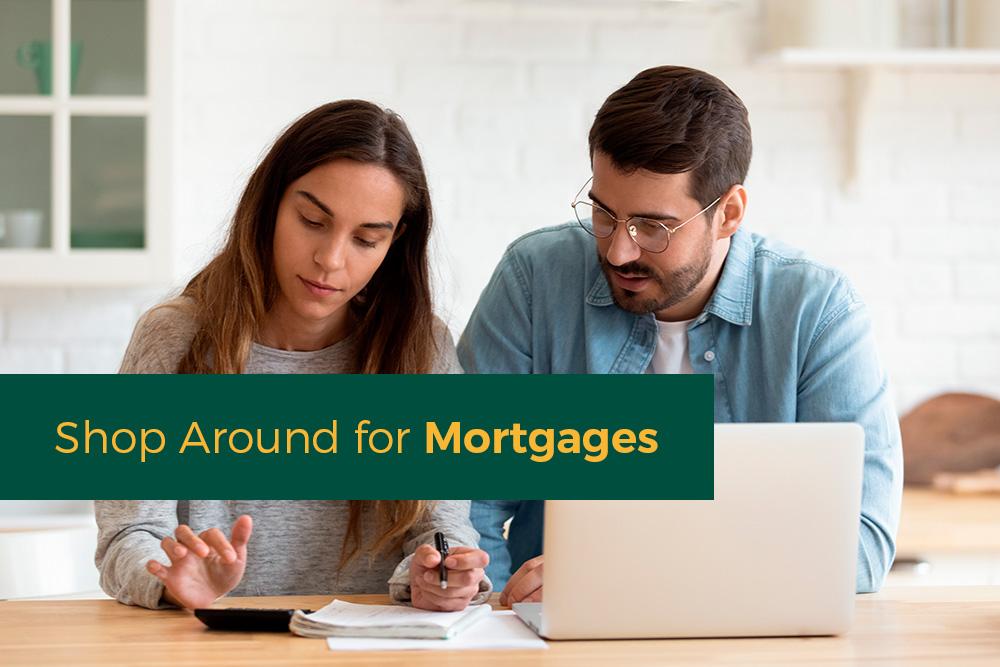 Shop Around for Mortgages
If you decide to move forward with your plans to buy a home despite rising mortgage rates, one good strategy to get the lowest possible price is to shop around for mortgages. You should talk to several lenders to see who offers the best price and to identify the mortgage rates in Las Vegas trend for average cost.

Purchasing Mortgage Points
Another way to reduce your mortgage rates is to purchase mortgage points, which are also called discount points. Buying discount points lets you pay a fee upfront in order to lower your interest rate. However, this strategy is only recommended if you plan to keep the loan rather than moving or refinancing. 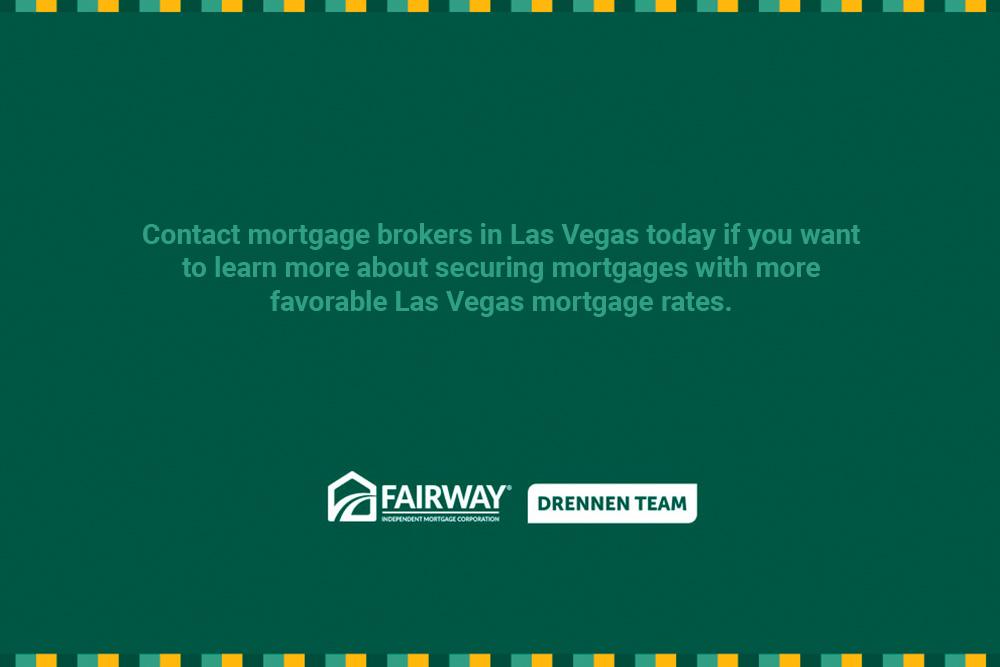